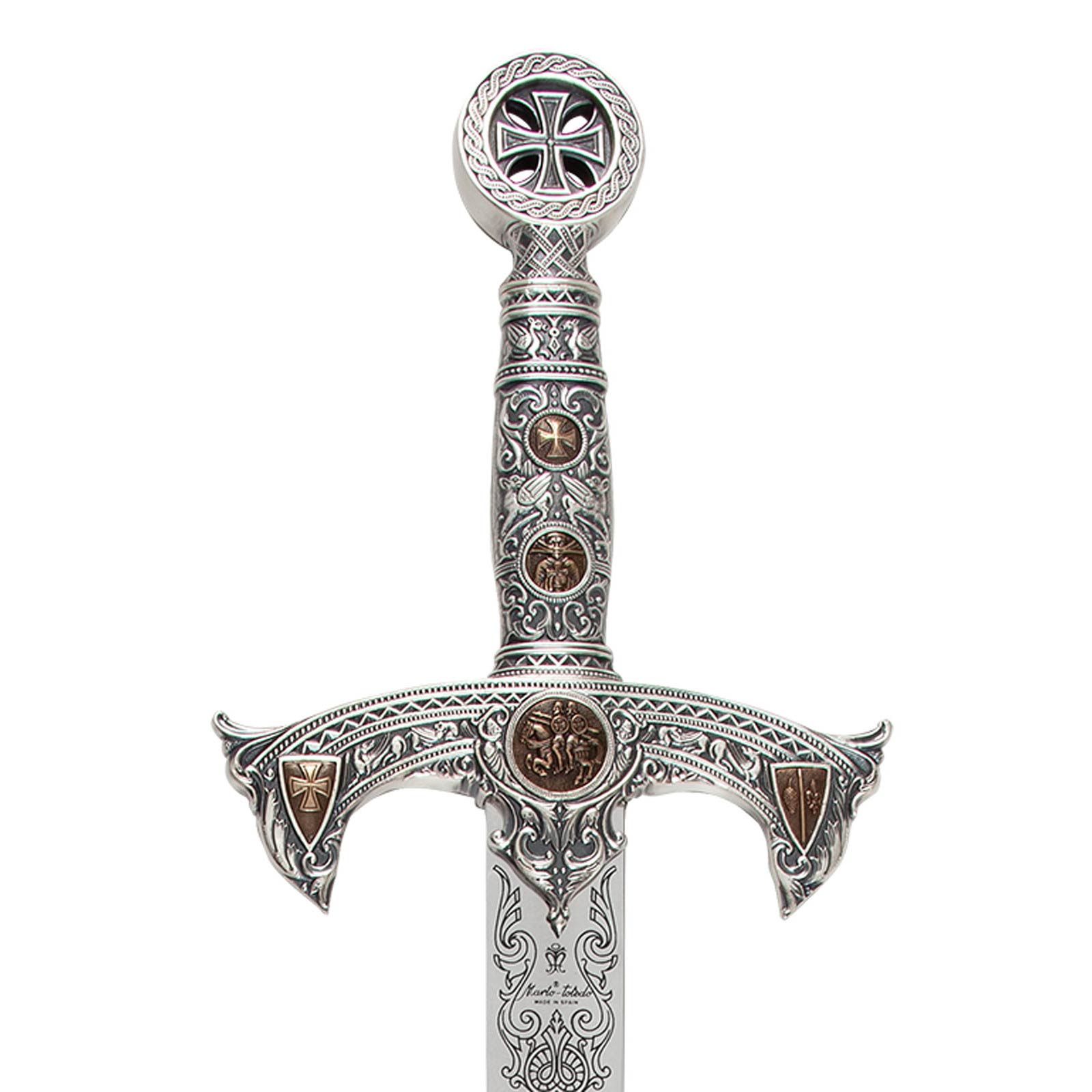 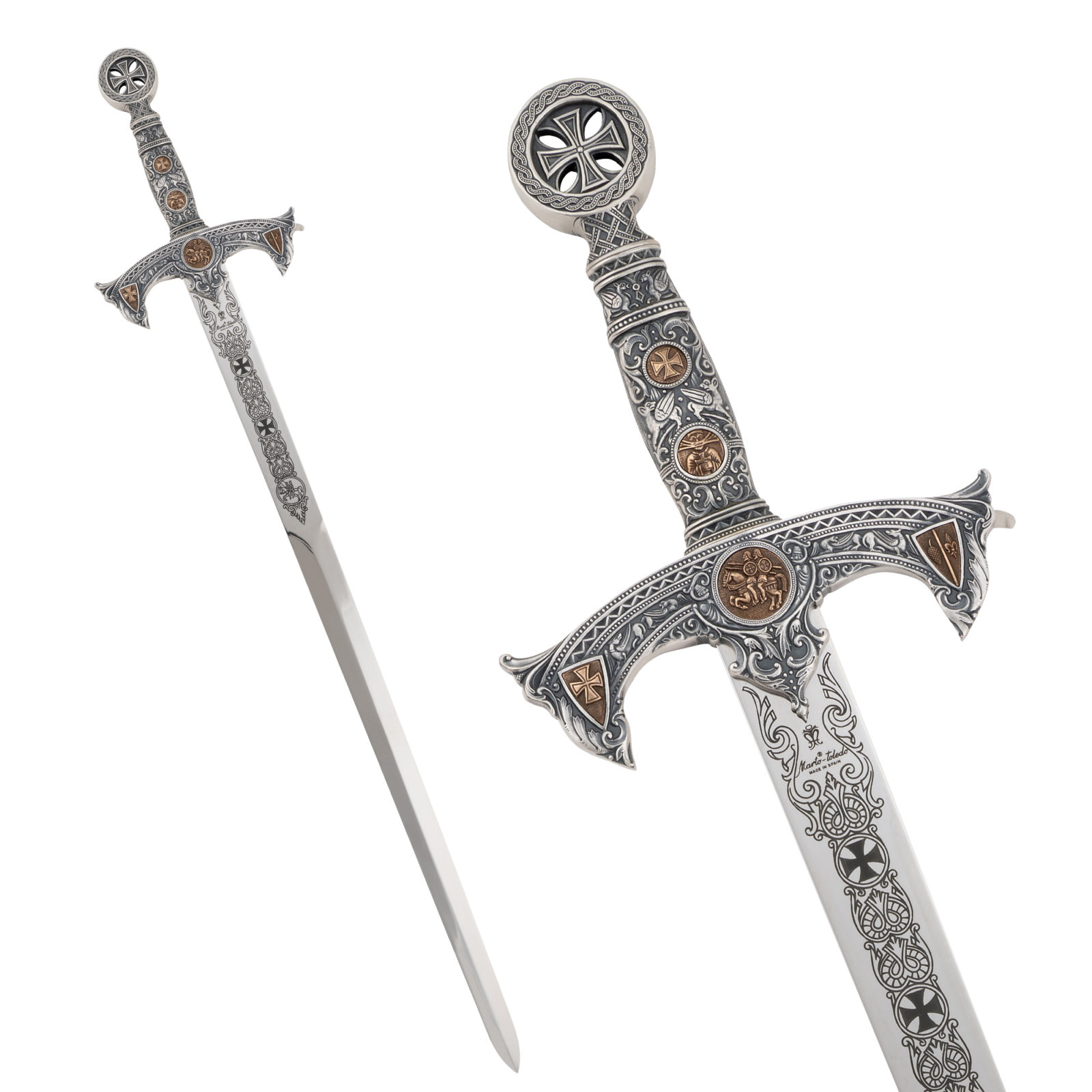 The Templar Order was established in 1118 to ensure the custody of the Holy places and to protect the pilgrimage ways.  The Knights Templar considered themselves Knights of God, upholding the honor of the church and Christianity. The Templars fought alongside King Richard I (Richard The Lion Hearted) and other Crusaders in the battles for the Holy Lands. It was a very well-organized military force and they were the clash forces in all the Crusades. Their motto was “NON NOBIS, DOMINE, NON NOBIS, SED TUO NOMINI DA GLORIAM “.  -“Give Glory, not for us, God, not for us, but for your name”.

The Templar Order was established in 1118 to secure the custody of the Holy places and to protect the tradition of pilgrimages. The Knights Templar considered themselves Knights of God, upholding the honor of the church and Christianity. The Templars fought alongside King Richard I (the Lionhearted) and other Crusaders in the battles for the Holy Lands. Their motto was “NON NOBIS, DOMINE, NON NOBIS, SED TUO NOMINI DA GLORIAM” (“Give glory, not for us, God, not for us, but for your name”).

With a 34 ½-inch tapered blade designed to act both as a thrusting tool for penetrating the joints in plate armor and chainmail, and as a heavy duty hacking tool for splitting skulls and helms alike.

The Sword represents the Knight’s right to dispense justice. The double edge of the blade ever reminds the Knight to temper justice with mercy. As the steel of the Sword must be tempered in fire and water, so must the soul of the Knight be tempered by both adversity and compassion. The Knight vowed that his sword would never be drawn in anger.

The Templar Knight Silver Sword has a tempered steel blade with silver etchings on the upper third with the Templar cross in black.

The very elaborate hilt is made of silver-plated cast metal, with figures in relief and bronze plated inlays, depicting templar symbols.