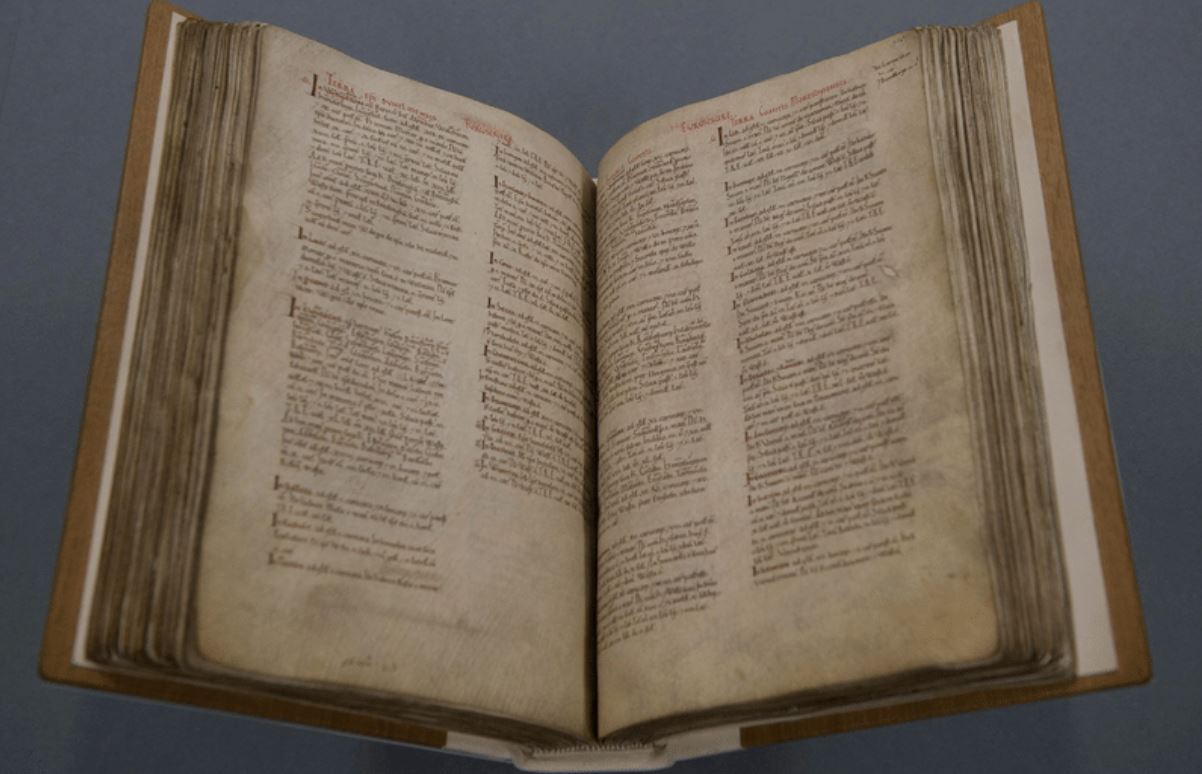 The practice of using family names spread through the Eastern Roman Empire and gradually into Western Europe, although it was not until the modern era that family names came to be explicitly inherited as they are today.

Surnames rarely appeared in their modern form in ancient chronicles. In the 11th and 12th centuries, it was common practice to Latinize names in official records. Over the centuries, names were altered to make it easier for immigrants to spell their names upon arrival to their new country.

In England, the introduction of family names is generally attributed to the preparation of the Domesday Book in 1086, following the Norman conquest. Evidence indicates that surnames were first adopted among the feudal nobility and gentry, before slowly spreading to other parts of society. Some of the early Norman nobility who arrived in England during the Norman conquest differentiated themselves by affixing ‘de’ (of) before the name of their village in France.

This is what is known as a territorial surname, a consequence of feudal landownership. In medieval times in France, such a name indicated lordship of the village. Some early Norman nobles in England chose to drop the French derivations and title themselves instead after their new English holdings. 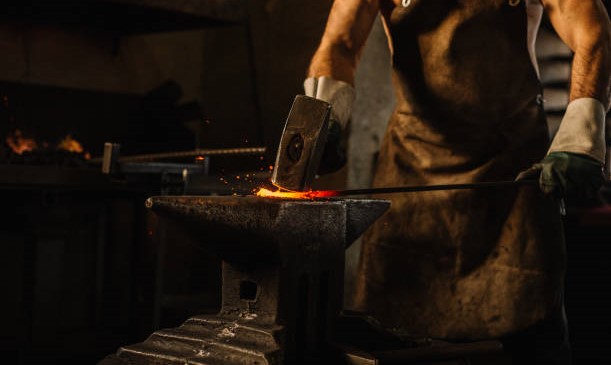 Moreover, the modern spelling variations of a surname are usually related to the phonetic spelling of that name, which was developed during the 17th or 18th century.

Most every culture that formerly used patronyms switched to the more widespread style of passing just the father’s last name to the children (and wife). It became standard from the 16th century onward for a woman to take her husband’s name after marriage.

Many cultures have used additional descriptive terms in identifying individuals. These terms may indicate personal attributes, location of origin, occupation, parentage, patronage, adoption, or clan affiliation. These descriptors often developed into fixed clan identifications that in turn became family names as we know them today.

Surnames or family names reach centuries into our history, back to our forefathers long departed. The memories of parents, grandparents or even great grandparents cannot recall these first ancestors. The single heirloom we all carry with us is our last name. It is an identifier, used as a constant in our everyday lives. But more than simply a label, a name tells a greater story – it specifies the region, country, beliefs, and values of our forefathers. A name tells us more about our family history than anything else we possess!

By tracing your family name to its origin, you can uncover a wealth of information including royalty in your family, nobility, warriors, and any other persons of note!

Names didn’t come about by chance; they were tools of identification and many times an indicator of accomplishment and status.

While the use of given names to identify individuals is attested in the oldest historical records, the advent of surnames is a relatively recent phenomenon. 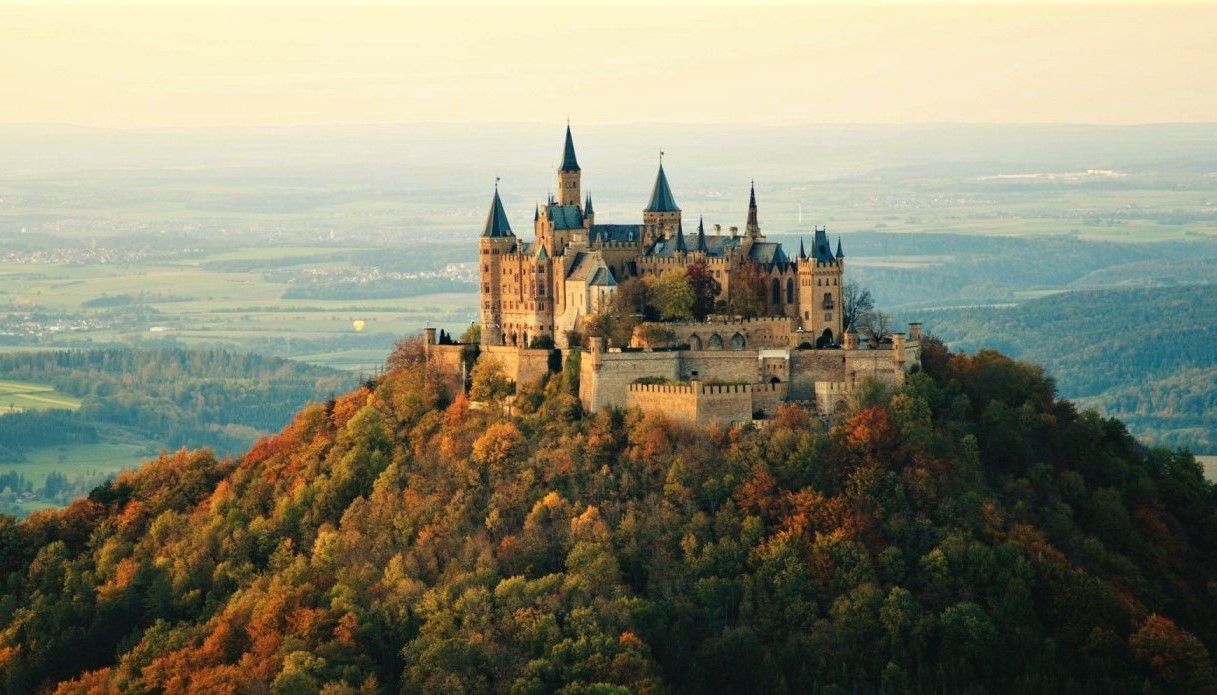 Surnames have a vastly different history in every part of the world, and although surnames are common practice now, that was not always the case. By 1400, most English and some Scottish people used surnames, but many Scottish and Welsh people did not adopt surnames until the 17th century. Henry VIII (ruled 1509–1547) ordered that marital births be recorded under the surname of the father. In England and its derived cultures, there is a longstanding tradition that a woman will change her surname upon marriage from her birth name to her husband’s family name.

In Ireland, the use of surnames has a very old history, being the first country in Europe to use fixed surnames. As noted in the Annals, the first documented fixed surname is Ó Cleirigh, in a record of the death of Tigherneach Ua Cleirigh, lord of Aidhne in Galway in the year 916.

Most European surnames were originally occupational or locational, and served to distinguish one person from another if they happened to live in close proximity (e.g., two different people named John could conceivably be identified as ‘John Butcher’ and ‘John Smith’).

Surnames can originate from multiple sources. Many surnames are known as personal names and refer to a characteristic (such as red hair or pale skin) of the original bearer. These are also surnames that describe a person’s trade or occupation (such as a soldier). 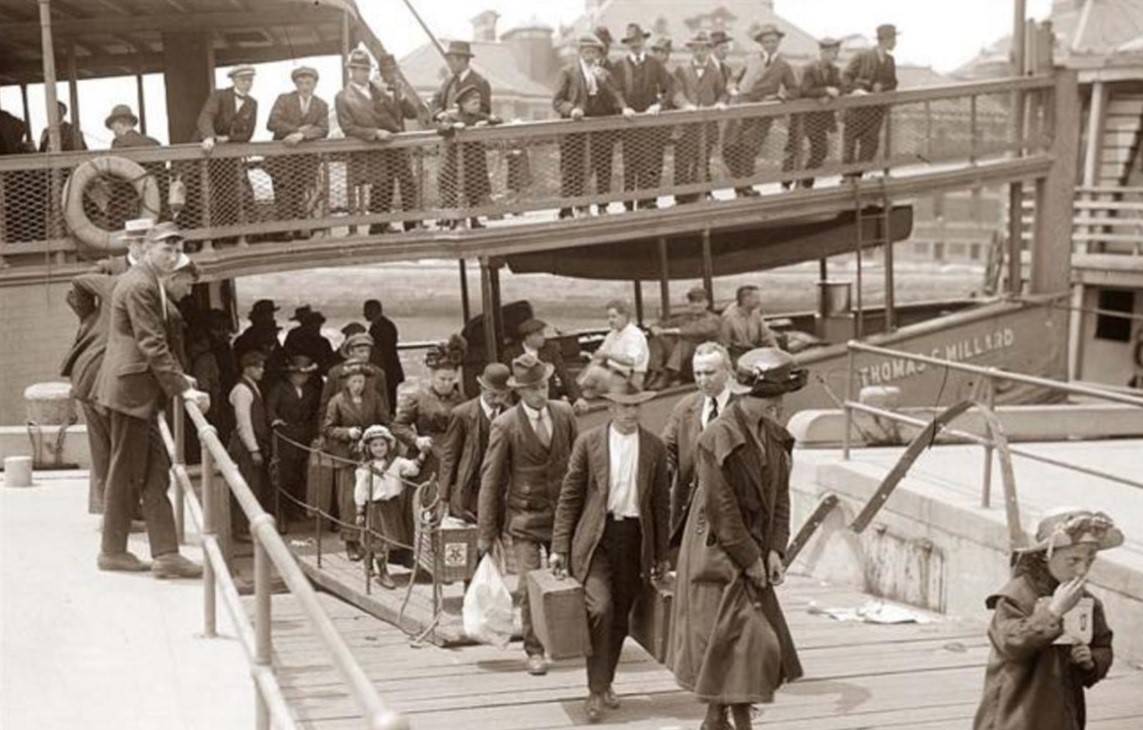 Patronymic surnames are derived from the first name of one’s father, grandfather or an even earlier male ancestor. Though much rarer, some names were matronymic in origin, deriving from one’s mother or a female ancestor.

Many patronyms predate the use of surnames and family names. Take, for example, the descendants of Niall of the Nine Hostages (Niall Noigiallach). The descendants of Niall were known as the Uí Néill (O’Neill) clan, hence the surnames Ó Neil, O’Neill, O’Neal, etc. Of note is that “O” was originally Ó (the accent over the O in Gaelic is called a “fada”, literally meaning “long”, and when found over a vowel signals an elongation of the vowel sound). The Ó in turn came from the Gaelic Ua, which means grandson or descendant. The prefix is most often anglicized to O’.

The first generation of the Uí Néill clan were his sons, seven in all, known as the sons of Niall. The actual name Uí Néill did not come into being until the time of Niall’s grandsons and great-grandsons. One of Niall’s sons, Eoghan, in turn fostered the name MacEoghan (MacEoin, McKeone, McKewan), another son Conall gave rise to the name MacConall (MacConnell) and then O’Connell, and so the O’Neills, MacEoghans, O’Connells, et. al are all from the same original clan or family, but have taken different patronymic names.

A patronymic system was also used in medieval Spain. For example, Álvaro, the son of Rodrigo would be named Álvaro Rodríguez. His son, Juan, would not be named Juan Rodríguez, but Juan Álvarez. Over time, many of these patronymics became family names and now form some of the most common names in the Spanish-speaking world.

Local names, which are also referred to as topographic surnames, were given to a person who resided near a physical feature such as a hill, stream, church, or type of tree. They were also sometimes used to denote a person’s nationality.

The most popular examples of nationality-derived surnames are:

Habitation names form the other broad category of surnames derived from locations. These were taken from pre-existing names for villages, towns and parishes. Other local names originated from the names of manors, estates, regions, and entire counties.

Occupational names that were derived from the common trades of the medieval era transcended European cultural and linguistic boundaries.

This phenomenon is demonstrated by names like the following:

Similarly, surnames of office, which include military, judicial, papal, and other positions of authority, are widespread throughout Europe. Those who were involved in the military or feudal armies were given names such as the following:

Many modern surnames were at one point considered to be nicknames. Nicknames typically referred either directly or indirectly to a characteristic of the recipient. They can describe the bearer’s appearance, habits, or character, for example:

Surnames act as family identifiers, provide a link to the family’s past, and are a source of ancestral pride. People find honor in passing their family name to their children so that they may also carry on the legacy.

Researching a person’s last name is the first step to uncovering their family history. All names are a means of conveying heritage. Just imagine uncovering the details of your heritage