What is a Coat of Arms?

The Heraldic Description of a Coat of Arms

The official, written description of the coat of arms is called the “blazon of arms”. The blazon may seem like a foreign language, but it is simply a system of code words to denote colors, placement, and styling by using an economy of words.

Much of the design for a modern depiction of a given coat of arms is more the artist’s preference or the style of a particular herald, and not a part of any particular blazon. The mantling and the banners for names and mottoes, for example, are not an official element of the blazon of arms. Some historians attach a significance to the design of the helm or helmet as representative of a certain century or social status, but there are differences of opinion on this matter. 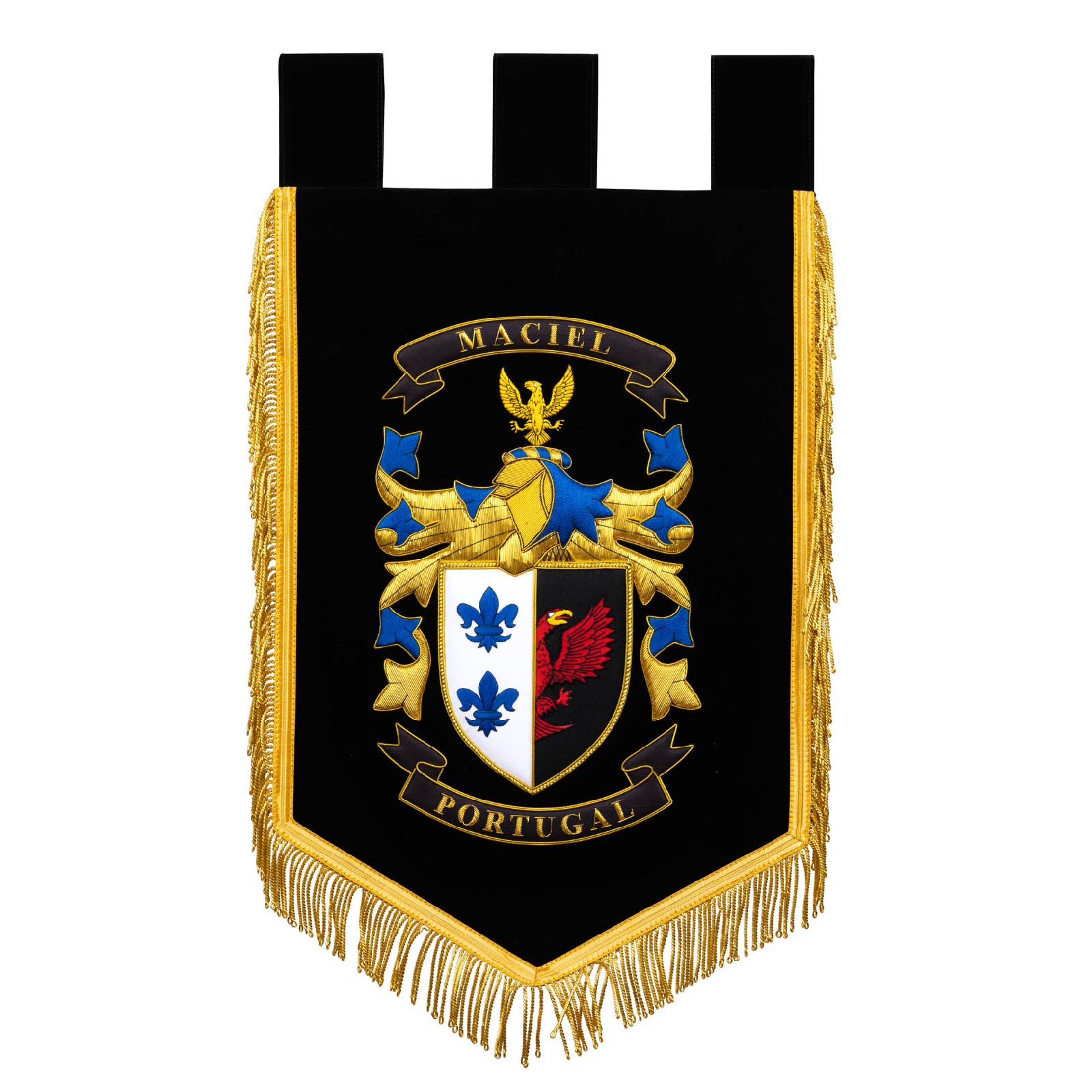 Colors & Meaning in a "family crest" or Coat of Arms

The Escutcheon or Shield

The shield is the essential component of an armorial achievement; without it there can be no full heraldic display. Armorial bearings are generally referred to more briefly as arms or as a coat of arms, a term derived from the surcoat of silk or linen worn over the armor to keep off the rays of the sun and to delay the formation of rust on the armor. The surcoat is a garment resembling a waistcoat that displays the same heraldic insignia as the shield.

Every other object in a full heraldic achievement is dependent upon the shield or coat of arms.

The technical use of the heraldic term crest refers to just one component of a complete achievement. The crest has evolved from the three-dimensional figure placed on the top of the helm as a further means of identification. The crest rests atop the helmet, which in turn rests on the most important part of the achievement: the shield. The crest is a common adjunct of the shield and consists of any object or objects placed above it. When shown above the shield, the crest normally arises out of a wreath made of twisted ribbons in the two principal tinctures of the shield. Crests do not always accompany the shield, as they are not a required addition.

The Wreath or Torse

The torse or wreath is a twisted roll of fabric wound around the top of the helm and crest to support the mantle, the protective cloth covering worn over a knight’s helmet. The torse comprises a pair of ribbons twisted together, tinctured of the two principal metal and colors of the shield, the livery colors. The torse was sometimes held to represent a token from the crusader’s lady-love, given to him when he left for war, a sort of handkerchief which he twisted round the top of his helmet, masking the join where the crest was affixed.

The Helmet or Helm

On top of the shield is placed the helmet, upon which the crest is fastened by a wreath, coronet, or chapeau. The helmet is important in showcasing the armorial bearings. The shape of the helmet has varied greatly in heraldic representation. While the basic features of heraldry remain consistent, the modes in which the insignia are shown have been subject to changes in fashion.

When the helm and crest are shown, they are usually accompanied by a mantling or lambrequin. The mantling was made of linen or other cloth to shield the wearer from the sun’s rays; it also served to snare or deflect sword cuts. Today it takes the form of a stylized cloak, with the outer surface generally in the principal color of the shield and the inner surface in the principal metal. The mantling is sometimes depicted with a ragged edge, as if damaged in combat, though this is at the emblazoner’s discretion.

Mottoes have often become the starting point of myths and legends—time and again, a phrase or short sentence that began life as an inspiration or exhortation has acquired a fantastic explanation. An armorial motto is a phrase intended to describe the wearer’s motivation or intention. Some mottoes are old war cries. Others are puns of the owner’s name or title, such as the Seton war cry of “Set on.” French and Latin are the most popular languages, but Gaelic and Greek also appear. Mottoes are generally changed at will and do not make up an integral part of the armorial achievement.

Supporters are two matching figures that are usually depicted holding up either side of the shield. Supporters are traditionally beasts, birds, monsters, humans or mythical animals. Today, their use is generally limited to civic and municipal coats of arms, or for people who have achieved great notoriety. The figures may be real or imaginary animals, humans, or in rare cases, plants or inanimate objects.

Occasionally, the coat of arms will feature just one single supporter, which is generally an eagle with one or two heads, although there are other examples.

Any cookies that may not be particularly necessary for the website to function and is used specifically to collect user personal data via analytics, ads, other embedded contents are termed as non-necessary cookies. It is mandatory to procure user consent prior to running these cookies on your website. 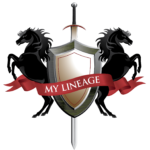