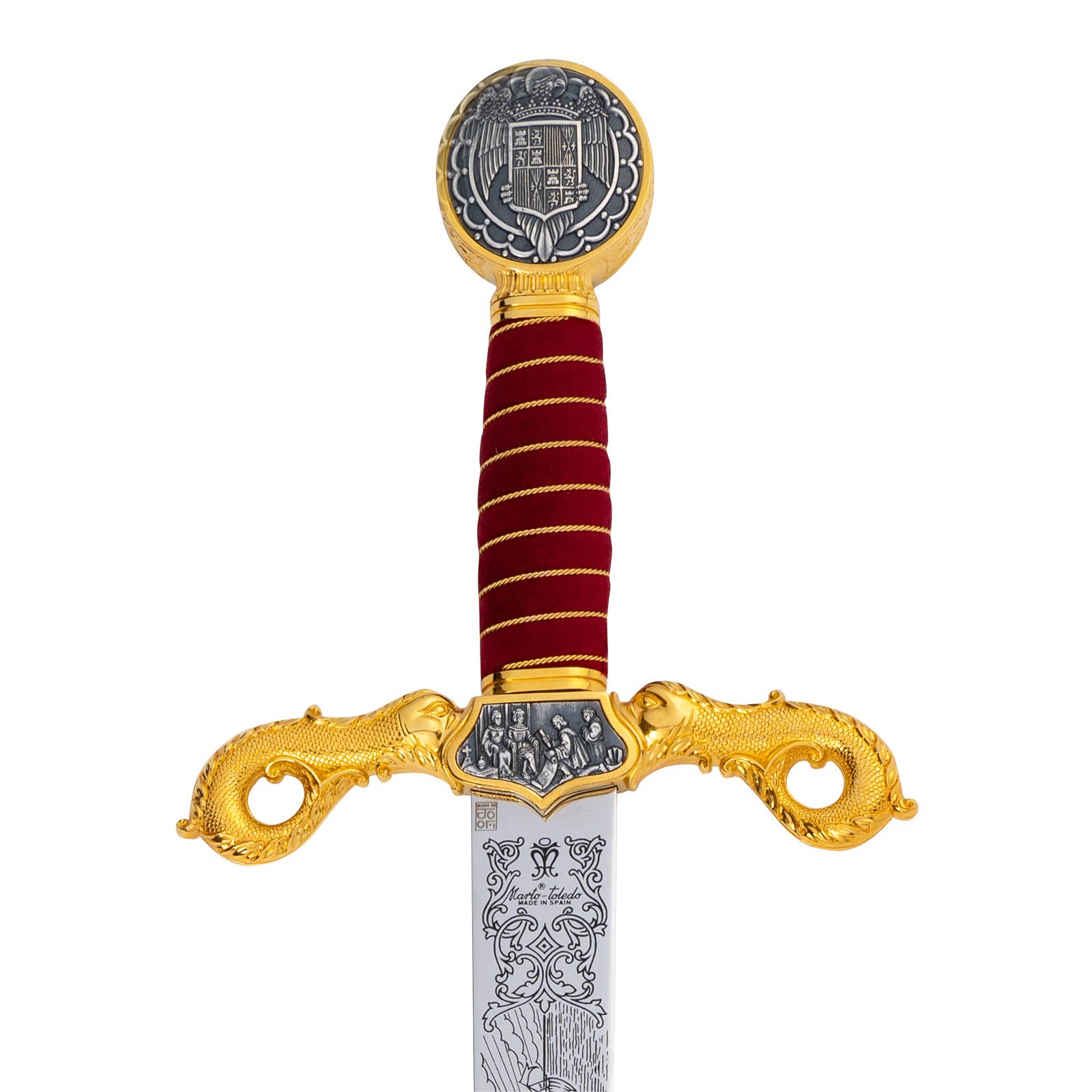 Christopher Columbus was a geographer and sailor, who conceived a project of exploring the Indies by sailing westwards. Christopher Columbus unsuccessfully proposed this project to several crowns and fortunes of Europe, but it went against the most generalized beliefs of that time because it was based on the theory of a spherical Earth.

Christopher Columbus was a geographer and sailor, who conceived a project of exploring the Indies by sailing westwards. Christopher Columbus unsuccessfully proposed this project to several crowns and fortunes of Europe, but it went against the most generalized beliefs of that time because it was based on the theory of a spherical Earth.

After twenty years with many difficulties he eventually gained the support of Spain and it “Catholic Kings”. He was granted three boats: Pinta, Nina, and Santa Maria. On August 3rd, 1492, our personage departed with his crew from Palos harbor (South Spain).

On October 12th, 1492 reached what we know as America, landing in Guanahani Island (San Salvador), the discovery of a new continent had taken place in history!

The Christopher Columbus sword has a tempered steel double edged blade, decorated on the upper part with an engraving depicting the three caravels crossing the sea. The hilt is 24K Gold plated metal.

The quillons are short, depicting two sea monsters with curved tails, and in the center an anchor head shaped plaque in burnished metal. The disk-shaped pommel is 24K Gold plated surrounding a Silver-plated central plaque of the seal of the Spanish Royal Navy decorated with figures in relief. The handgrip is covered with red velvet and wrapped with a 24K Gold plated metal string.

This website uses cookies to improve your experience while you navigate through the website. Out of these cookies, the cookies that are categorized as necessary are stored on your browser as they are essential for the working of basic functionalities of the website. We also use third-party cookies that help us analyze and understand how you use this website. These cookies will be stored in your browser only with your consent. You also have the option to opt-out of these cookies. But opting out of some of these cookies may have an effect on your browsing experience.
Necessary Always Enabled
Necessary cookies are absolutely essential for the website to function properly. This category only includes cookies that ensures basic functionalities and security features of the website. These cookies do not store any personal information.
Non-necessary
Any cookies that may not be particularly necessary for the website to function and is used specifically to collect user personal data via analytics, ads, other embedded contents are termed as non-necessary cookies. It is mandatory to procure user consent prior to running these cookies on your website.
SAVE & ACCEPT
5
Rated 5 out of 5
0%
4
Rated 4 out of 5
0%
3
Rated 3 out of 5
0%
2
Rated 2 out of 5
0%
1
Rated 1 out of 5
0%
With images (0) Verified (0)
All stars(0)