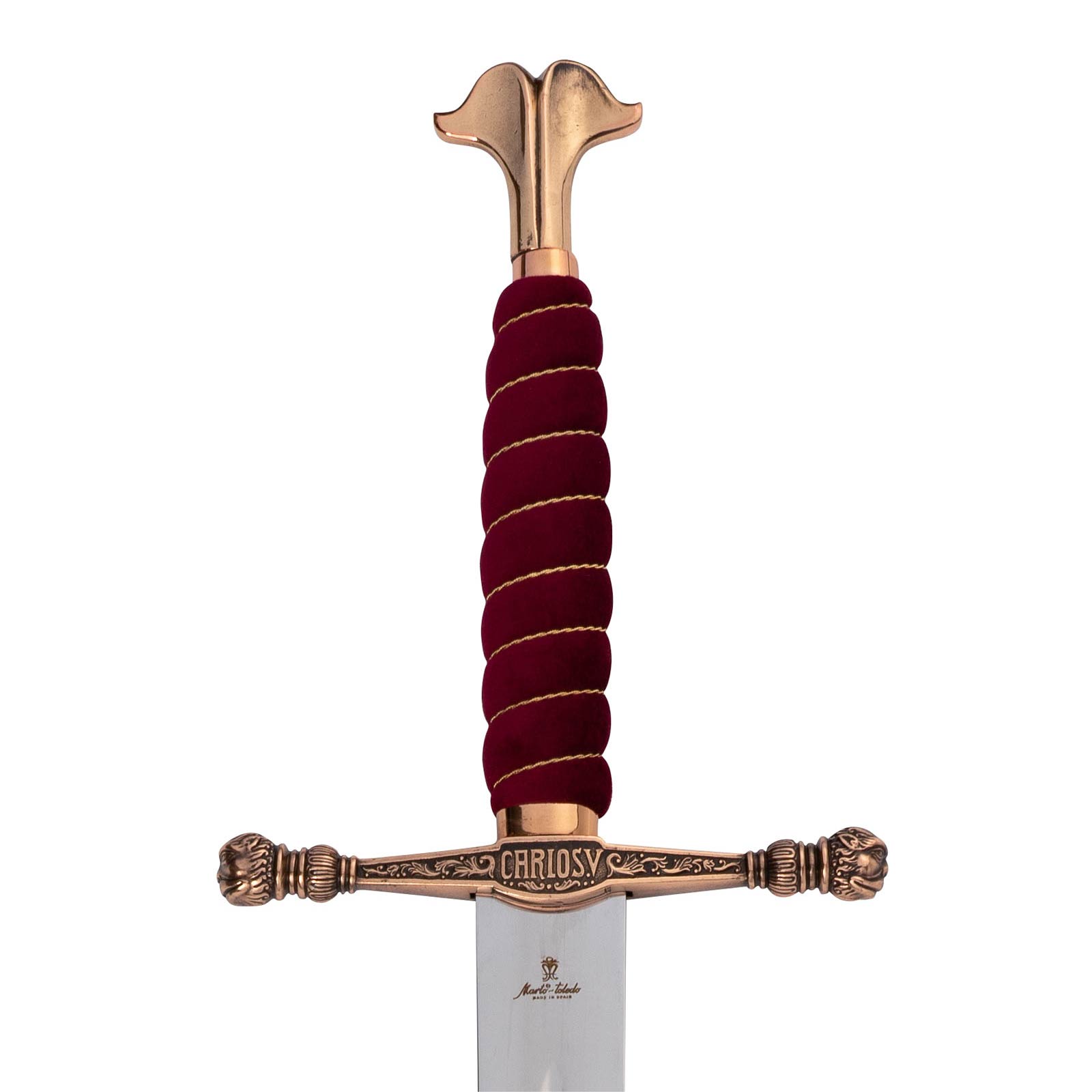 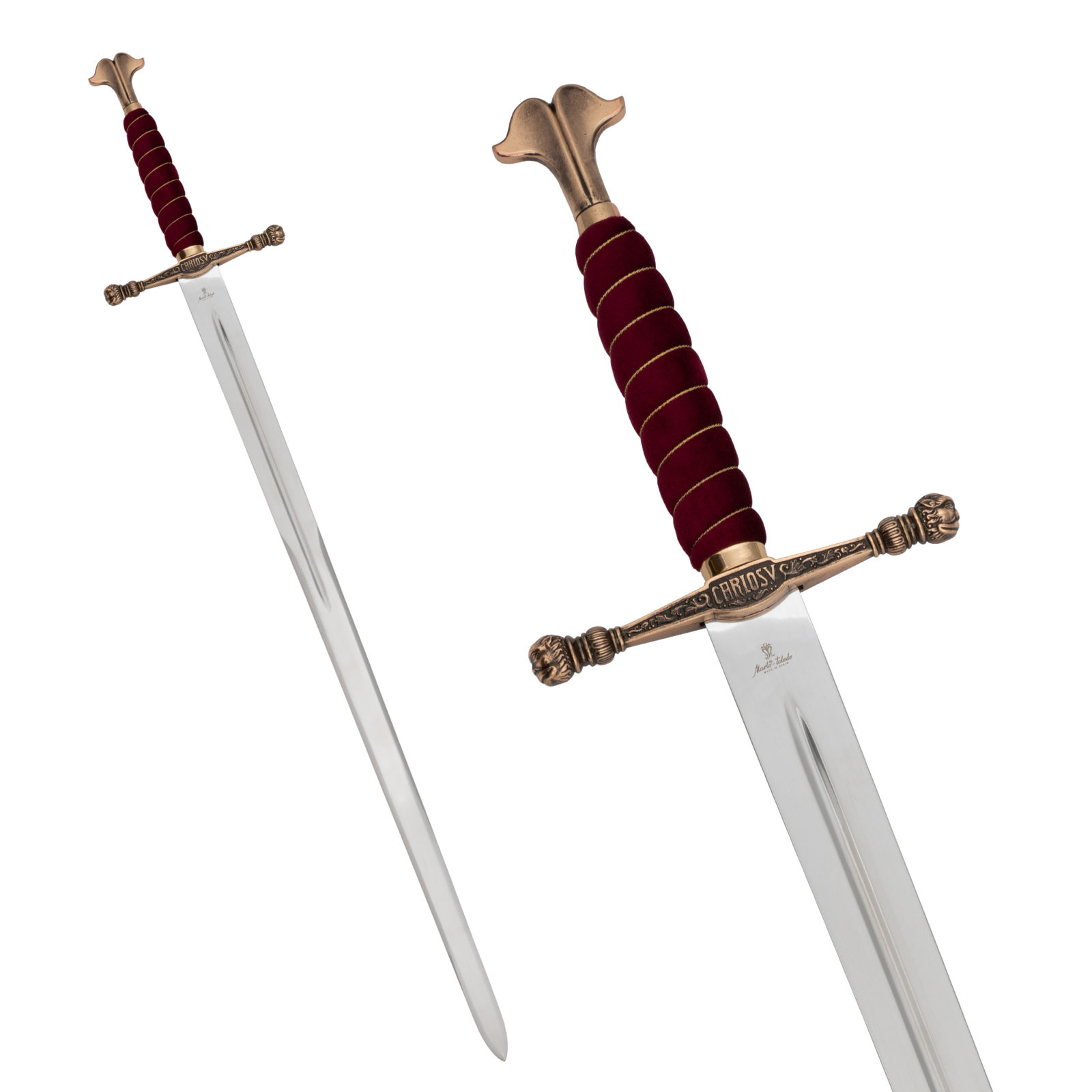 Charles V (Carlos V) was ruler of the Holy Roman Empire from 1519 and, as Charles I of Spain, of the Spanish realms from 1516 until his abdication in 1556. On the eve of his death in 1558, his realm, which has been described as one in which the sun never sets, spanned almost 4 million square kilometers.

Charles V (Carlos V) was ruler of the Holy Roman Empire from 1519 and, as Charles I of Spain, of the Spanish realms from 1516 until his abdication in 1556. On the eve of his death in 1558, his realm, which has been described as one in which the sun never sets, spanned almost 4 million square kilometers.

As the heir of four of Europe’s leading dynasties – the Habsburgs of Austria, the Valois of Burgundy, the Trastamara of Castile, and the House of Aragon – Charles V , ruled over extensive domains in Central, Western, and Southern Europe, as well as the various Castilian (Spanish) colonies in the Americas.

He was the son of Philip I of Castile (Philip the Handsome) and Juana of Castile (Joan the Maid of Castile). His maternal grandparents were Ferdinand II of Aragon and Isabella I of Castile, whose marriage had first united their territories into what is now modern Spain, and whose daughter Catherine of Aragon was Queen of England and first wife of Henry VIII. His cousin was Mary I of England, who married his son Philip. His paternal grandparents were the Holy Roman Emperor Maximilian I and Mary of Burgundy, whose daughter Margaret raised him.

As the first King to reign in his own right over both Castile and Aragon, Charles V, is often considered the first King of Spain. Charles I of Spain provided five ships to Ferdinand Magellan and his navigator Juan Sebastian Elcano, after the Portuguese captain was repeatedly turned down by Manuel I of Portugal. The commercial success of the voyage, which temporarily enriched Charles by the sale of its cargo of cloves, laid the foundation for the Pacific oceanic empire of Spain.

Charles’ reign constitutes the pinnacle of Habsburg power, when all the family’s far flung holdings were united in one hand. After his reign, the realms were split between his descendants, who received the Spanish possession and the Netherlands, and those of his younger brother, who received Austria, Bohemia and Hungary.