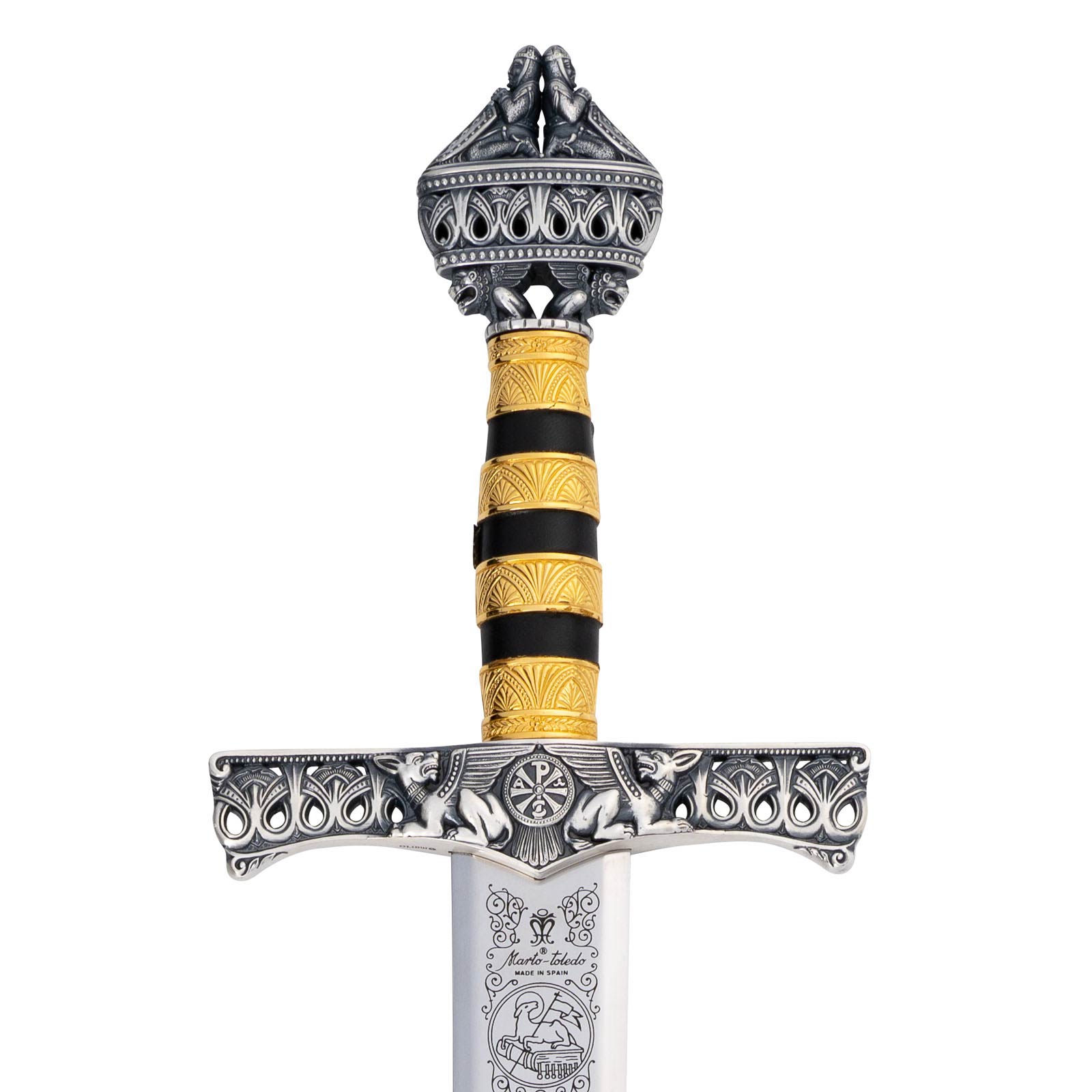 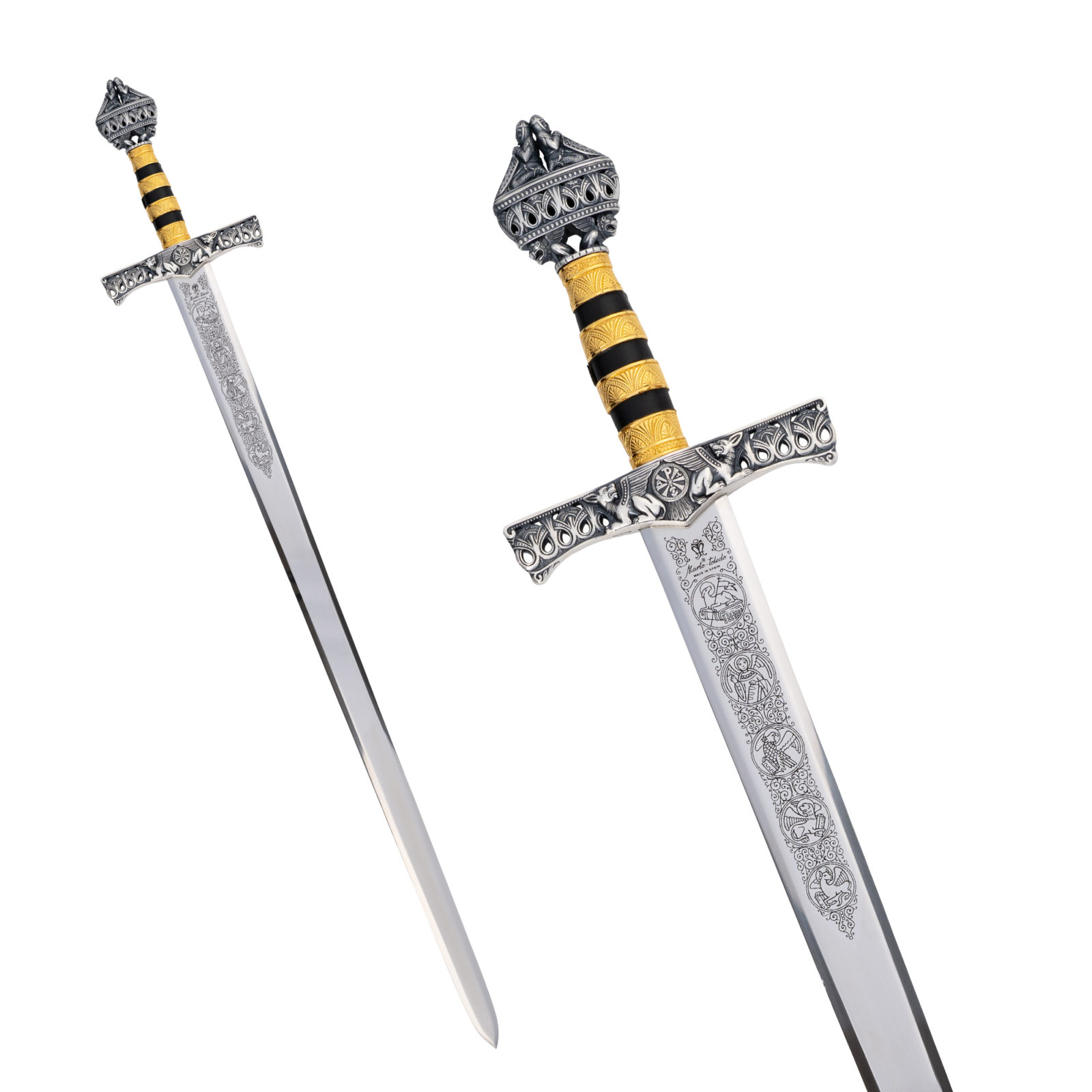 1 review for Sword of Barbarossa

Barbarossa (“red beard” in Italian) received his name from the amber hue of his hair. He was known for being brave and valiant. After defeating the armies of many of his enemies, he was the first to arrive at the walls of Jerusalem. However, he could not fulfil his quest because he drowned in a river on June 10th, 1190.

His two allies, Richard and Phillip, had to return to their respective countries due to the conspiracy of John Landless and the conflicts between France and England.

This website uses cookies to improve your experience while you navigate through the website. Out of these cookies, the cookies that are categorized as necessary are stored on your browser as they are essential for the working of basic functionalities of the website. We also use third-party cookies that help us analyze and understand how you use this website. These cookies will be stored in your browser only with your consent. You also have the option to opt-out of these cookies. But opting out of some of these cookies may have an effect on your browsing experience.
Necessary Always Enabled
Necessary cookies are absolutely essential for the website to function properly. This category only includes cookies that ensures basic functionalities and security features of the website. These cookies do not store any personal information.
Non-necessary
Any cookies that may not be particularly necessary for the website to function and is used specifically to collect user personal data via analytics, ads, other embedded contents are termed as non-necessary cookies. It is mandatory to procure user consent prior to running these cookies on your website.
SAVE & ACCEPT
5
Rated 5 out of 5
100%
1
4
Rated 4 out of 5
0%
0
3
Rated 3 out of 5
0%
0
2
Rated 2 out of 5
0%
0
1
Rated 1 out of 5
0%
0
With images (0) Verified (0)
All stars(1)