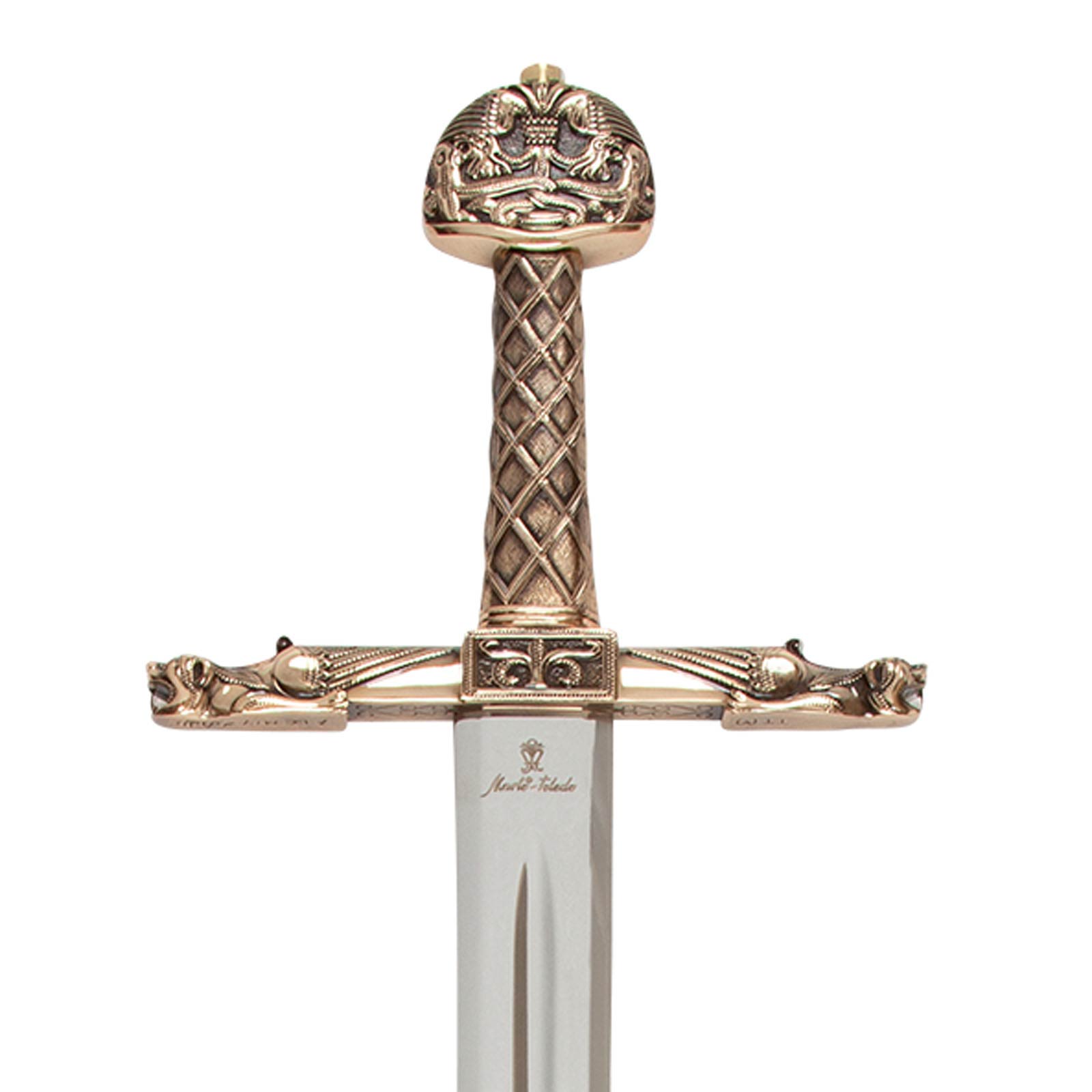 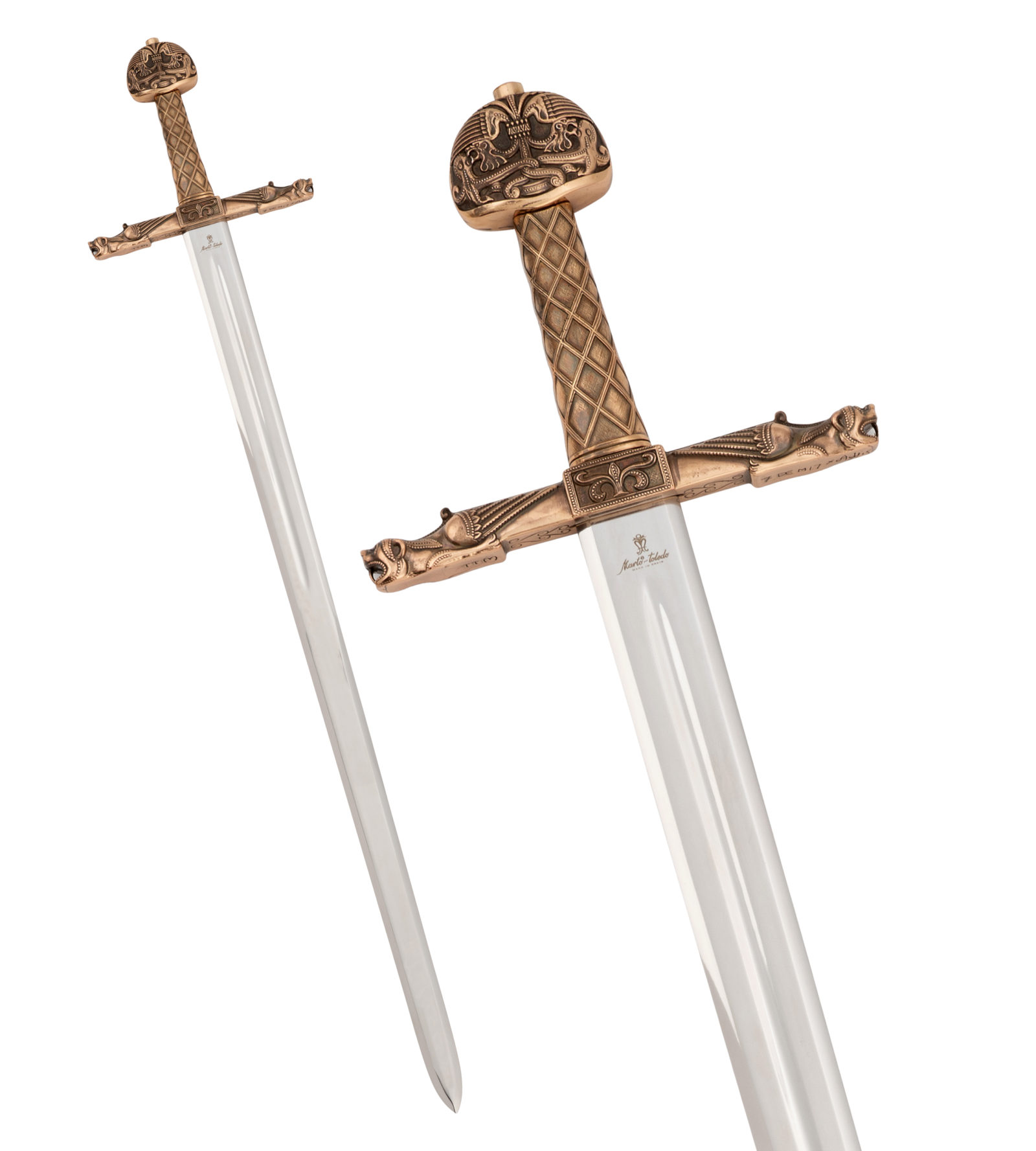 Charlemagne, Carolus Magnus, Charles the Great, King of the Franks and Emperor of Western Europe. Born in 742 A.D., the famous commander easily shaped and defined one of the most significant and recognizable historical powerhouses: The Holy Roman Empire.

Charlemagne, Carolus Magnus, Charles the Great, King of the Franks and Emperor of Western Europe. Born in 742 A.D., the famous commander easily shaped and defined one of the most significant and recognizable historical powerhouses: The Holy Roman Empire.

Charlemagne’s Empire was based on the ferocious strength of the Franks, a confederation of barbarian tribes from the land of the Rhine in Germany. They rapidly filled the power gap after the fall of the Roman Empire.

An aggressive conqueror, wise politician, state man, and fortunate General, Charlemagne defined a vast empire that, in many ways served as the root to modern civilization.

Their insatiable ambition, sometimes increased due to the goal of extending Christendom, led them to France, Germany, Italy, and many other territories. An aggressive conqueror, wise politician, statesman, and fortunate General, Charlemagne set the shape of the vast empire that, in a different way, has reached to modern times.