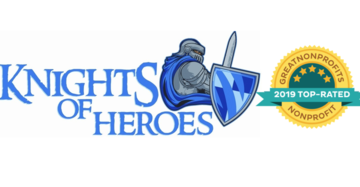 The Knights of Heroes Foundation was created in January of 2007 by retired Lieutenant Colonel Steve Harrold. He did so to commemorate a friend and former pilot, Major Troy Lee “Trojan” Gilbert, who was killed during combat operations while flying his F-16 to protect ground troops from being overrun by the enemy in the Al-Anbar Province, Iraq on November 27, 2006. At the time of his death, Major Gilbert was a husband and father of five children.

Knights of Heroes hosts families with similar losses, allowing them to share experiences and build supportive relationships while increasing public awareness and ensuring that families with losses are not forgotten through the passage of time.

KOH empowers children who have lost a parent in service to our nation by providing positive adult mentorship, character development, and lasting friendships, forged through outdoor adventure programs. These programs are provided at absolutely no cost to the families who attend.

The Knights of Heroes Foundation believes in investing in the lives of their campers at a level unmatched by any other program. Knights of Heroes is a family. Building relationships between campers, moms, and mentors is the cornerstone of the program. Their hope is that campers will remain engaged and enthusiastic about KOH for many years to come.

They offer year-round programming and their signature event is an annual, one-week summer camp. This event includes a boy’s camp, girls camp, moms’ program, and younger sibling program. In order to remain engaged with families throughout the year, they also offer spring, fall and winter retreats. For all graduates, they offer a “Reality Check” graduate retreat in August. Many graduates return to KOH as mentors.

Please join in helping this incredible charity to succeed in their mission of supporting the families of our fallen soldiers – Learn More – link http://knightsofheroes.org/ 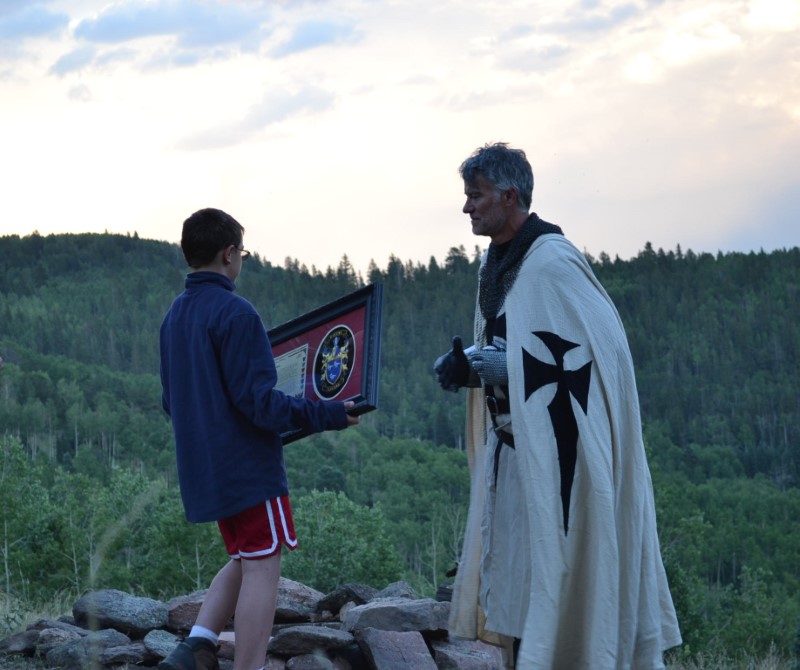